The widespread use of colorful terms like “bomb cyclone” and “atmospheric river,” along with the proliferating categories, colors and names of storms and weather patterns, has struck meteorologists as a mixed blessing: good for public safety and climate-change awareness but potentially so amplified that it leaves the public numb to or unsure of the actual risk. The new vocabulary, devised in many cases by the weather-science community, threatens to spin out of control. “We need significantly clearer language, not hyped words,” said one weather expert. “The worst is ‘polar vortex,’” said Andrea Lopez Lang, an atmospheric scientist at the State University of New York in Albany. 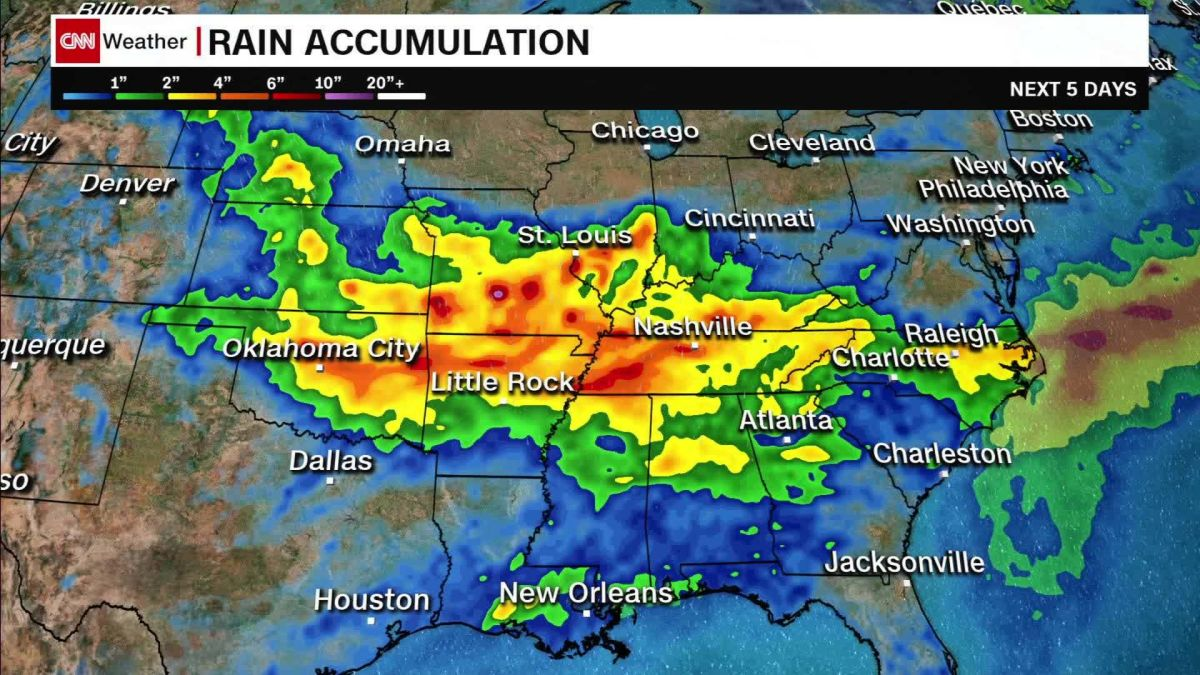 How donkeys changed the course of human history

According to archaeologist Laerke Recht at the University of Graz in Austria, donkeys made a huge difference in humanity’s ability to transport goods over long distances by land due to the animals’ endurance and ability to carry heavy burdens. “While rivers such as the Euphrates and Tigris in Mesopotamia and the Nile in Egypt could be used for transport of heavy and/or bulk goods, donkeys meant a massive increase and intensification of contacts over land,” she says. “Donkeys could carry the heavy copper over long distances and into areas where it could not be found naturally (or only in very small amounts).” 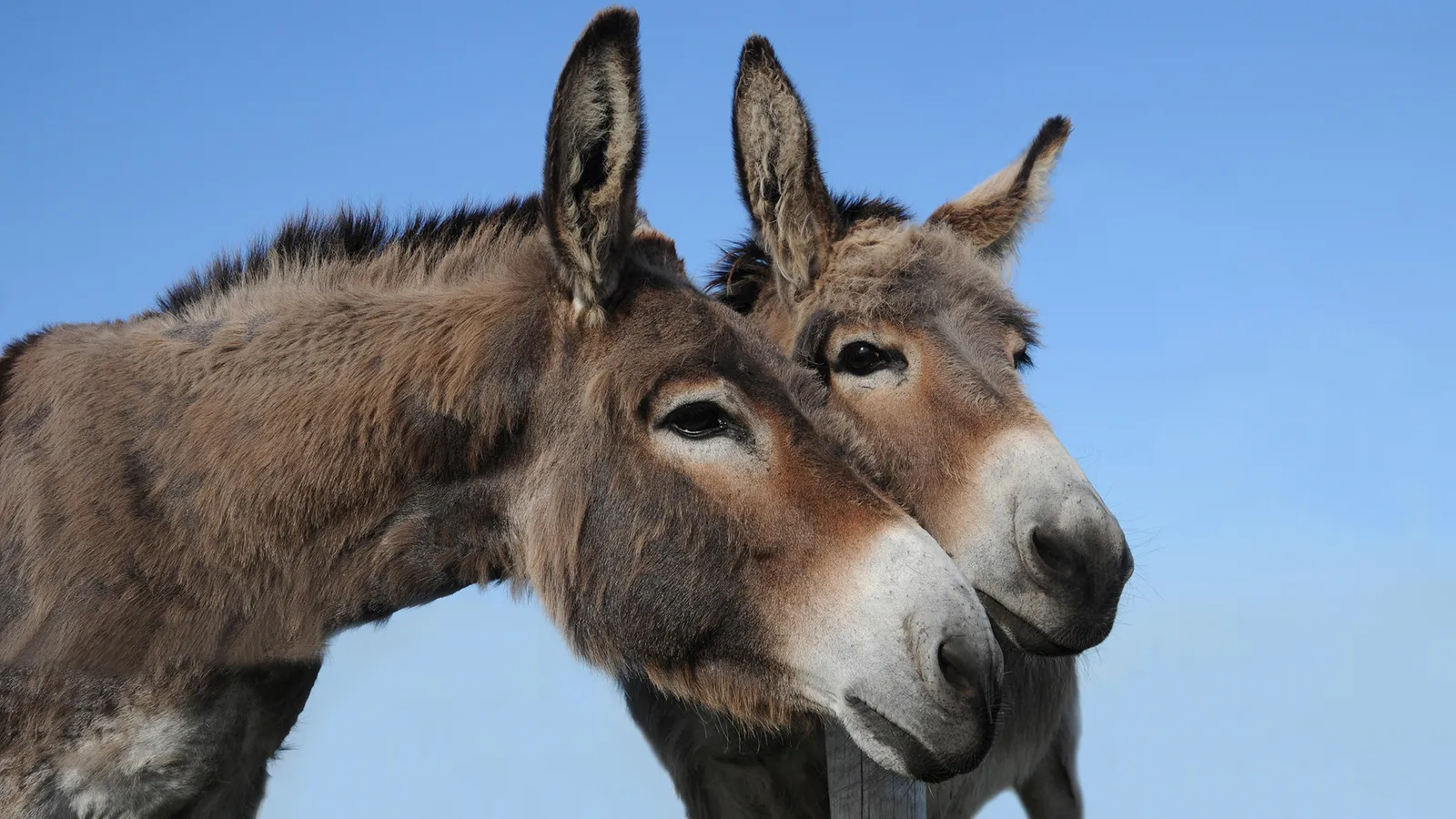 The curious ailment known as “Alice in Wonderland Syndrome”

Some 40 years after “Alice’s Adventures in Wonderland” was first published in 1866, accounts of hallucinations similar to those described by Lewis Carroll began to appear in the medical literature. In 1904, William Spratling, one of the first American epileptologists, published case studies of several patients for whom “everything looked bigger” just before their seizures; three years later, in 1907, the great British neurologist William Gowers also reported epilepsy patients who perceived objects to look “twice their size” during the aura preceding their seizures. Alice in Wonderland syndrome is thought to be very rare, and the vast majority of these cases involve children. 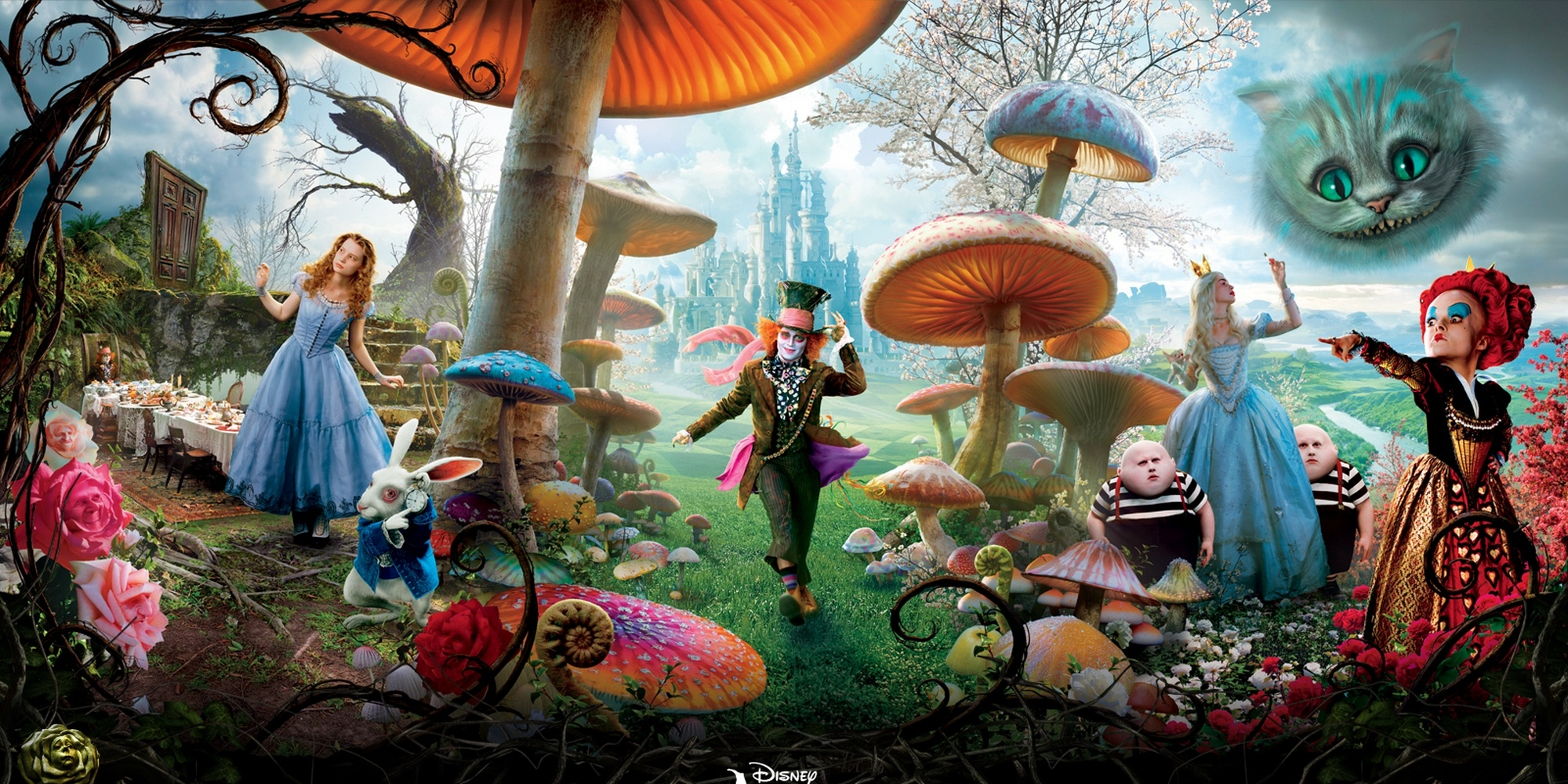 At first glance, you may think you’re looking at a picture of living crocodiles moving stealthily through mud. But the animals above are mummies, possibly dead for more than 2,500 years and preserved in a ritual that likely honored Sobek, a fertility deity worshiped in ancient Egypt. The mummies were among 10 adult crocodiles, likely from two different species, the remains of which were unearthed recently from a tomb at Qubbat al-Hawa on the west bank of the Nile River. The discovery was detailed in the journal PLoS ONE on Wednesday. In addition to being linked to a deity, crocodiles were used as a food source in ancient Egypt, and parts of the animal, like its fat, were used as medicine to treat body pains, stiffness and even balding. 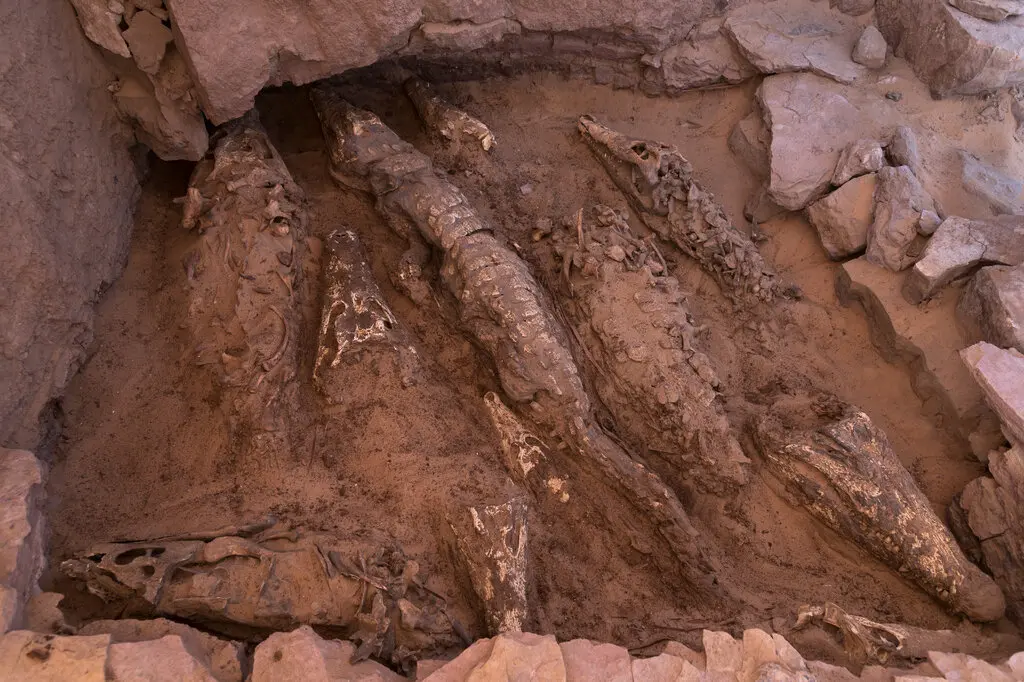 Archaeologists have uncovered hundreds of additional geoglyphs on the Nazca Lines site in Peru. A team from Yamagata University has spent nearly a decade at the location 250 miles south of Lima, and a field study between June 2019 and February 2020 unveiled 168 previously hidden works. Spotted in aerial photos captured by drones, the drawings feature myriad creatures like birds, snakes, orcas, and people. Prehistoric populations created the works by removing darker stones from the earth’s surface to reveal the lighter sand below, and the renderings are thought to be part of spiritual, astronomical rituals. 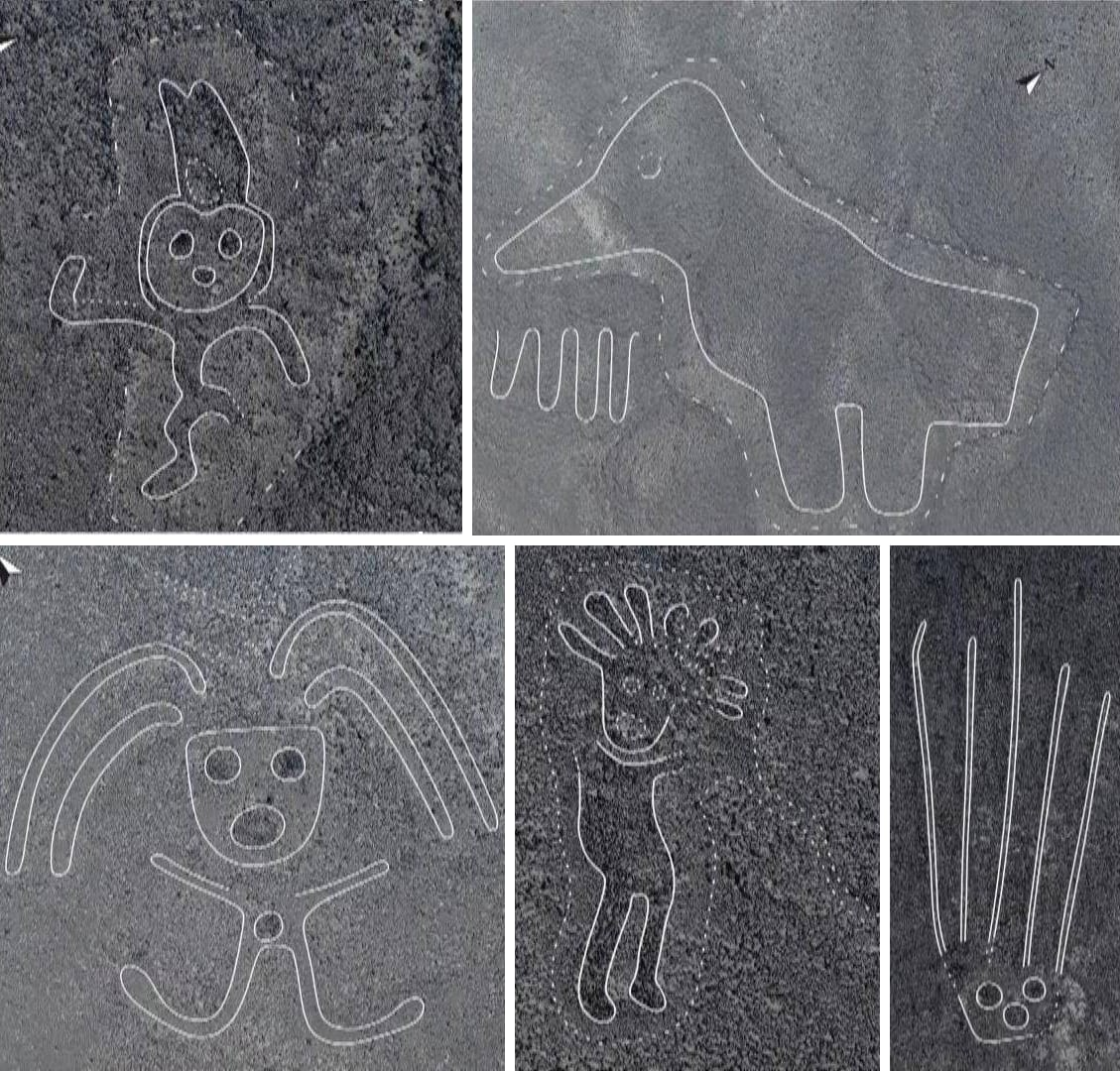 Researchers have finally figured out what makes people happy

Since 1938, the Harvard Study of Adult Development has been investigating what makes people happy. After starting with 724 participants—boys from disadvantaged and troubled families in Boston, and Harvard undergraduates—the study incorporated the spouses of the original men and, more recently, more than 1,300 descendants of the initial group. Researchers periodically interview participants, ask them to fill out questionnaires, and collect information about their physical health. It’s the longest in-depth longitudinal study on human life ever done, and it’s brought us to a simple and profound conclusion: Good relationships lead to health and happiness. The trick is that those relationships must be nurtured. 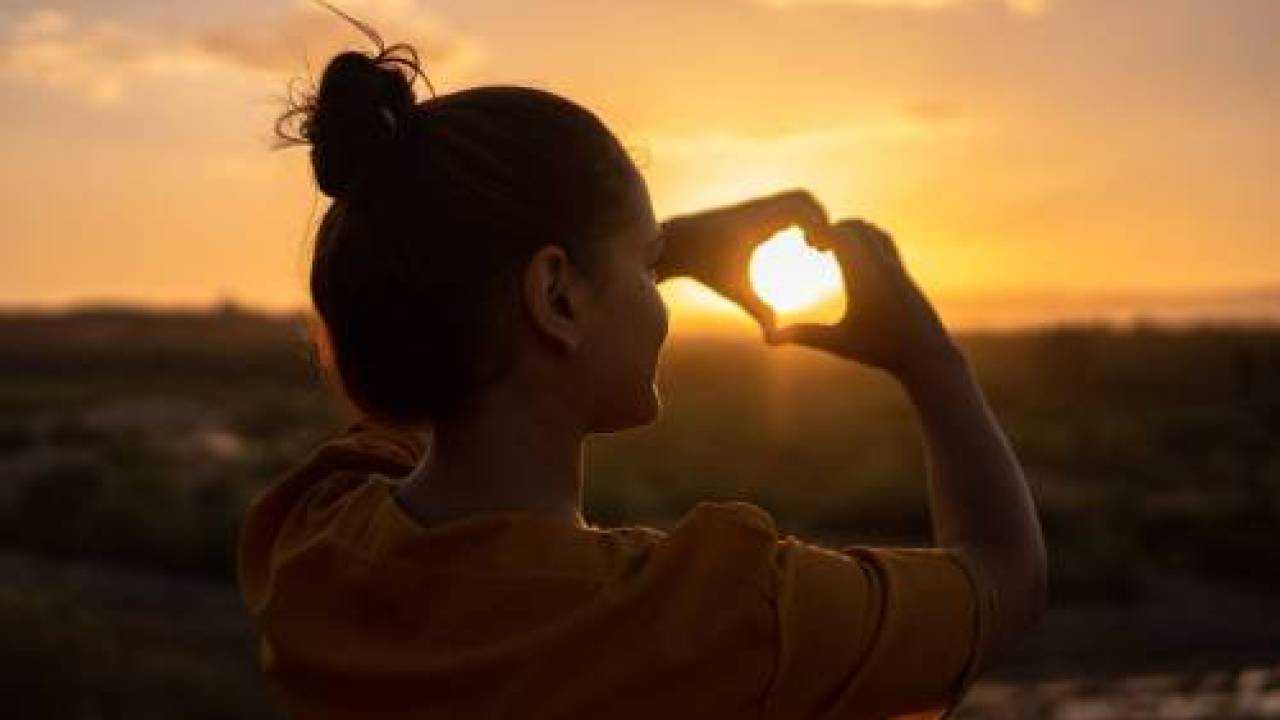 Why you should be on the internet

4 Replies to “A bomb cyclone, or windy with a chance of hyperbole?”