In December 2003, to commemorate the 100th anniversary of the first flight of the Wright brothers, the New York Times ran a story entitled “Staying Aloft; What Does Keep Them Up There?” The point of the piece was a simple question: What keeps planes in the air? To answer it, the Times turned to John D. Anderson, Jr., curator of aerodynamics at the National Air and Space Museum and author of several textbooks in the field. What Anderson said, however, is that there is actually no agreement on what generates the aerodynamic force known as lift. “There is no simple one-liner answer to this,” he told the Times. People give different answers to the question, some with “religious fervor.” 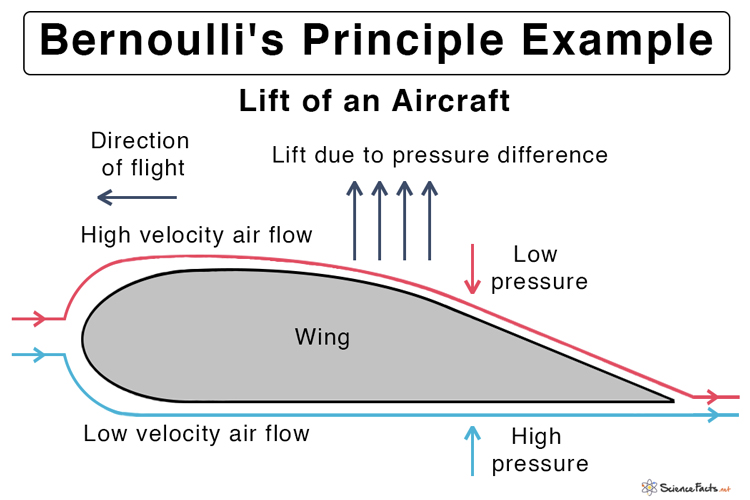 The discoveries in the work painted some 350 years ago shed new light on the technique of the enigmatic artist, ahead of the largest ever exhibition of Vermeer’s work starting at the museum in 2023. Advanced scanning techniques revealed that beneath the plain white wall that makes the milkmaid’s bright yellow and blue clothes stand out, Vermeer had originally painted extra details. “This reveals a new unexpected Vermeer, it’s astonishing,” Gregor Weber, head of fine arts and at the Rijksmuseum, told a news conference. 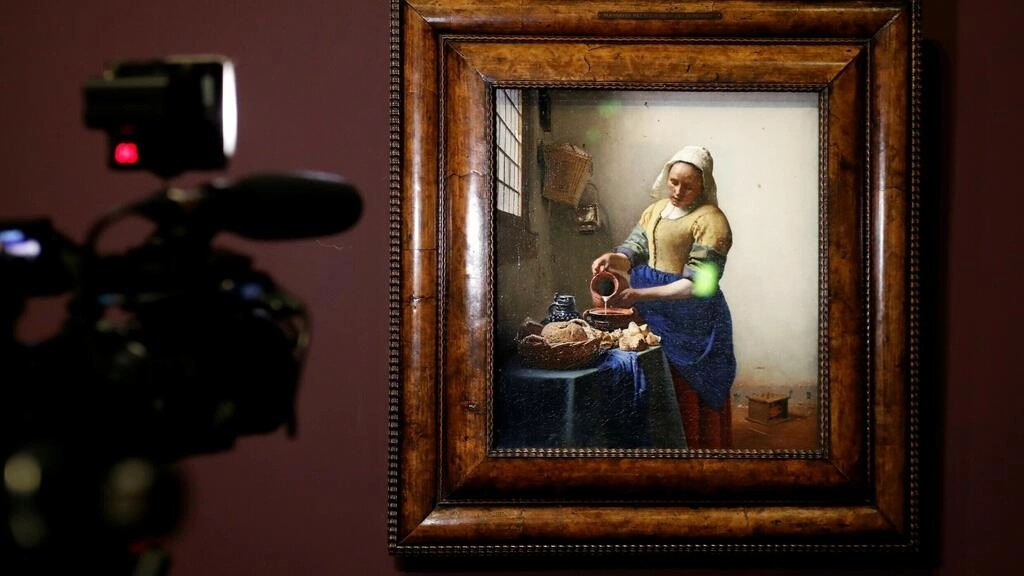 Shakuntala Devi, the Indian woman known as the “human computer”

Shakuntala Devi was an Indian mental calculator and writer, popularly known as the “Human Computer”. Her talent earned her a place in the 1982 edition of The Guinness Book of World Records. She had no formal education, but displayed her mathematical abilities from the age of three, while traveling with her father, who worked as a trapeze artist, lion tamer, tightrope walker and magician in a circus. He discovered his daughter’s ability while teaching her a card trick. In 1977, at Southern Methodist University, she gave the 23rd root of a 201-digit number in 50 seconds. Her answer was confirmed by calculations done at the US Bureau of Standards by the UNIVAC 1101 computer, for which a special program had to be written to perform such a large calculation. 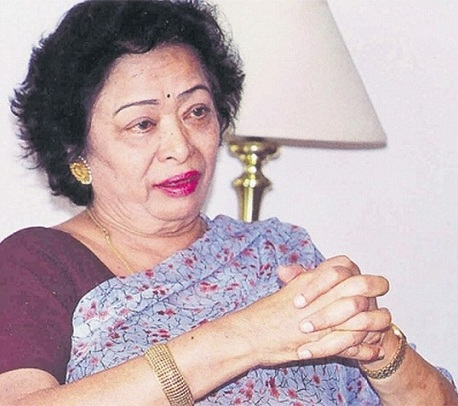 The geographical oddity known as the “Northwest Angle”

Surrounded on all sides by water and Canada, Minnesota’s Northwest Angle is home to just 119 residents. Yet this small spit of land is unusual, in geographic terms at least – it only exists because of an old map-making mistake. It all started with the Treaty of Paris in 1783, when the formal boundaries of a fledgling America were set forth. Unfortunately, officials had no idea they were using a “geographic impossibility” as one of the markers of note. Subsequent treaties dealt with this miscalculation by having the boundary continue due south from the northwest point of Lake of the Woods back to the 49th parallel, then westward along it. In the process, these “corrections” created the Northwest Angle – the thumb that can be seen protruding from the top of Minnesota, known for being the only area north of the 49th parallel in the contiguous United States. 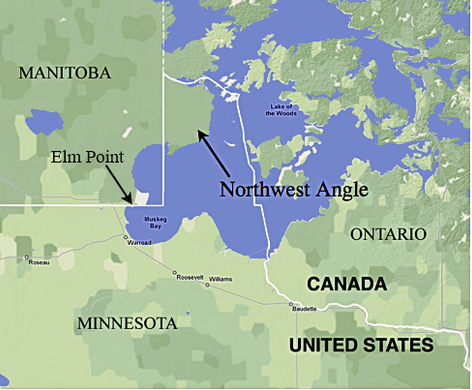 The Toyota Hi-Lux truck has one specific group of fans: rebel groups in Africa

From the great “Why Is This Interesting?” newsletter comes the story of the Toyota Hi-Lux, the vehicle of choice for desert rebels: “If I told you to squint your eyes and envision a desert terrorism scenario, chances are this vision would involve militants driving around in a makeshift gun truck: a pickup with a belt-fed machine gun attached to the top, manned by a standing soldier. It is a familiar image, and the term for this, a technical, originated in the Somali Civil War. NGOs hired local gunmen to protect their men, and paid from “technical assistance grants.” The term now basically means any jury-rigged truck with fighters in it. The brand preference is often a Toyota, specifically a Hi-Lux.” 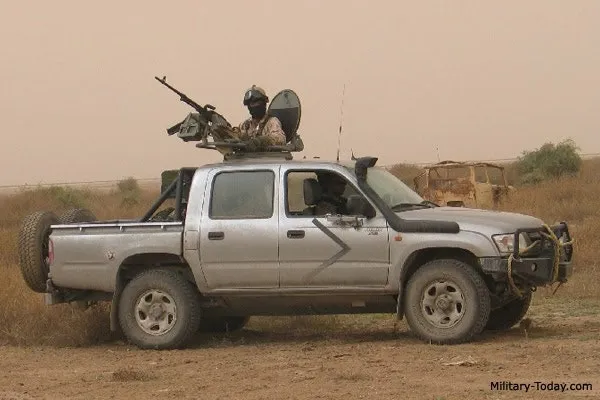 How Christianity influenced the development of capitalism in Europe

In many ways, the story of medieval economic thought begins with the life of the founder of the Franciscan Order, Saint Francis of Assisi. He was born Giovanni di Pietro di Bernardone in 1181 in Umbria, Italy, his father a silk merchant and his mother a noblewoman from Provence. The family was part of a new class of wealthy merchants who inhabited the Latin Mediterranean from Italy and southern France to Barcelona. It was a socioeconomic stratum that Francis would reject. In 1205, he had a mystical vision that led him to forsake earthly wealth. He renounced his inheritance and, in a stunning display of his dedication to total poverty in the name of Christ, stripped his clothes off in public, driving his horrified father to disown him. From then on, he wore only coarse peasant garb, walking and dwelling among the poor, living only from donations.

This ancient bonsai tree survived the bombing of Hiroshima