Richard Dadd was a young British painter of huge promise who fell into mental illness while touring the Mediterranean in the early 1840s. Among the symptoms of Dadd’s illness were delusions of persecution and the receipt of messages from the Ancient Egyptian deity Osiris. He spent over forty years in lunatic asylums, dying at Broadmoor in 1886, but never gave up his calling, producing mesmerisingly detailed watercolours and oil paintings of which The Fairy Feller’s Master-Stroke is now the most well known. The picture’s history encapsulates the peculiar rise and fall of its maker’s reputation, and indeed begs the question of what happens to any long-dead forgotten genius after they’ve been rediscovered. 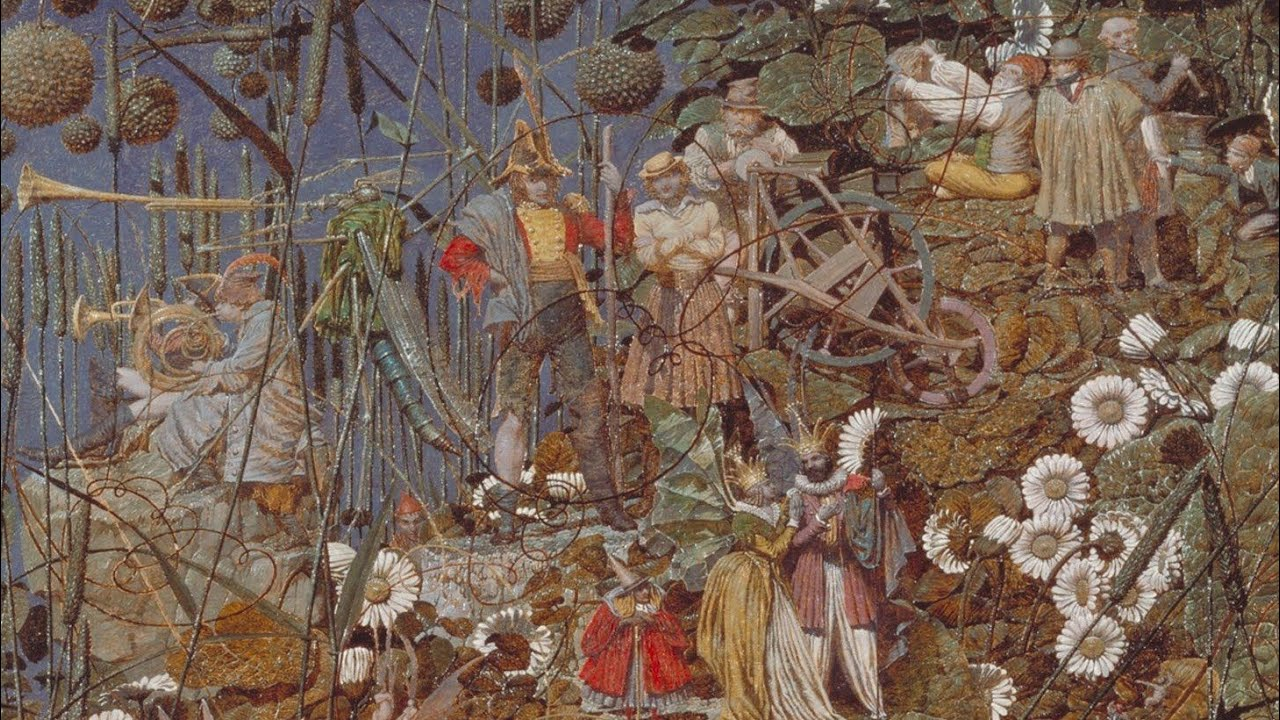 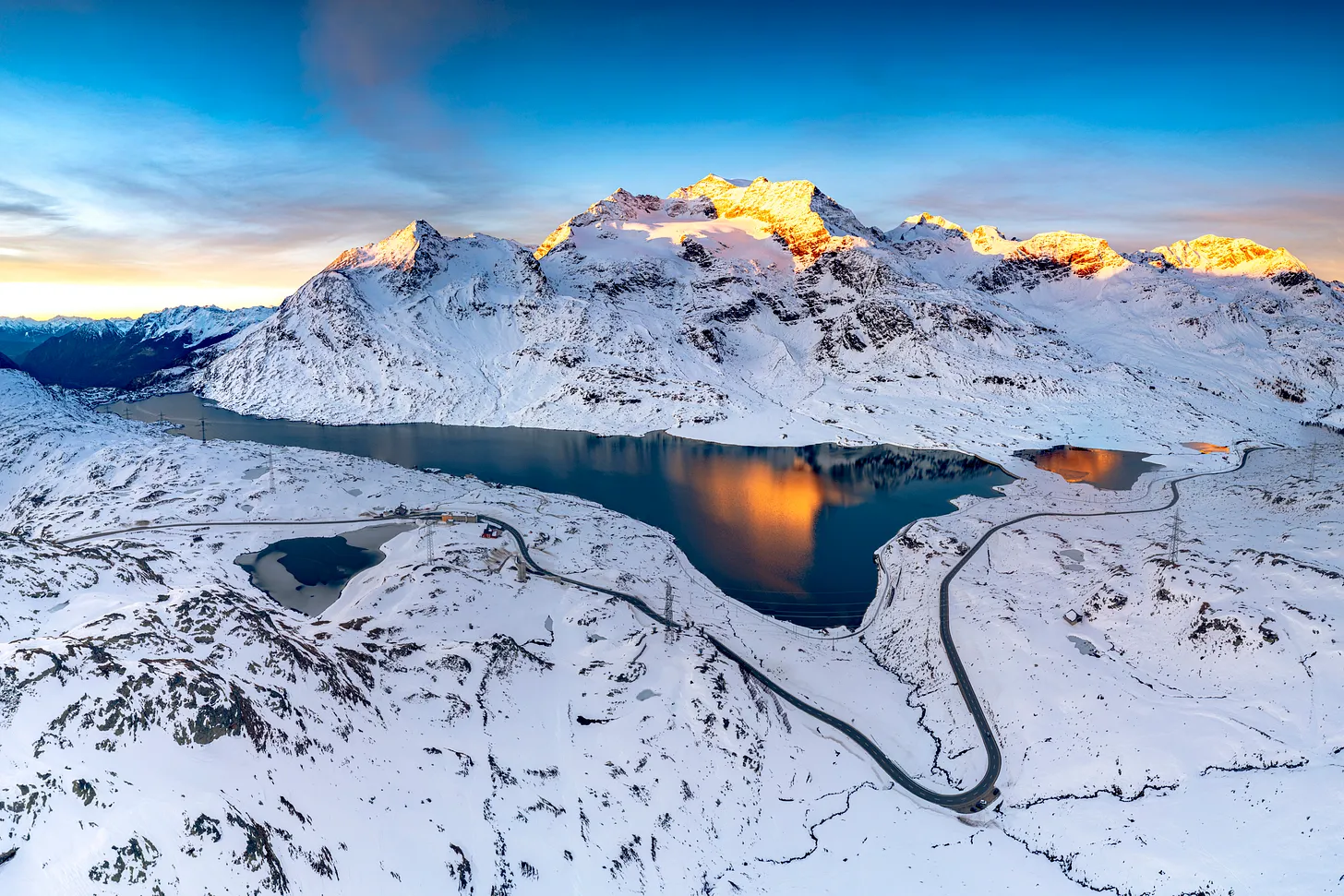 Few people listening to The Who’s rock song “Baba O’Riley” are probably aware that the Baba refers to an Indian mystic who believed he was a representative of ancient wisdom, a man guitarist Pete Townshend became obsessed with in the 197os and continues to credit with saving his life: “I don’t try to sell this remarkable man,” Townshend recalled in 2007. “If you are really interested there are many websites. I am devoted to him as a silent influence in my life. I started studying his writings in 1967 – planning to go and meet him. But, he died in 1969 and I never met him. I have been through periods of intense engagement and immense doubt. At the moment I am uncertain what I feel, but I have faith in Meher Baba as a genuinely gifted teacher full of extraordinary insight.” 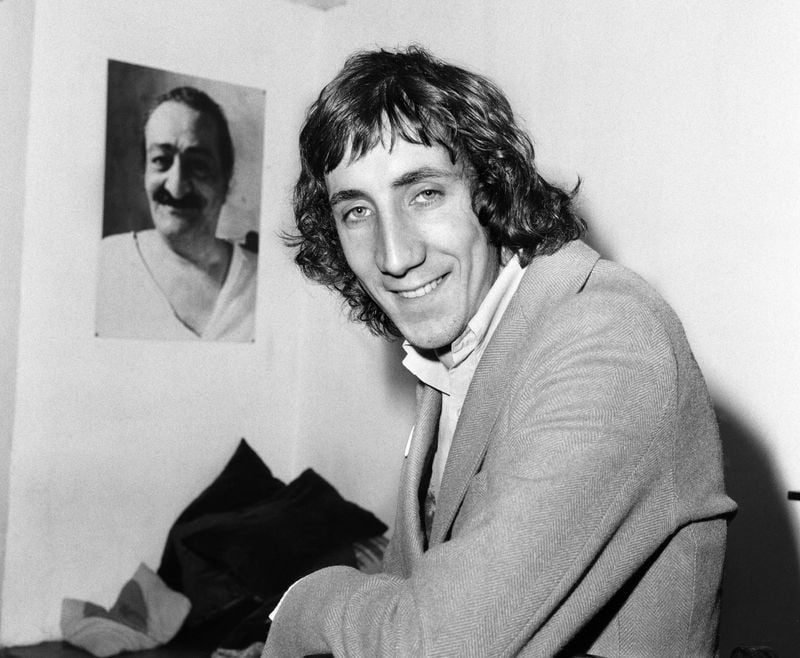 Why olive oil is going up in price, even as the quality is falling

Via a recent edition of the Why Is This Interesting newsletter comes this from Eurof Uppington, a reformed finance guy turned olive-oil merchant: “It’s a boom time for small farmers in the eastern Mediterranean, like Greece, Albania, and Turkey, who are seeing bumper harvests and sky-high prices. However, it’s a disaster in Spain, the biggest producer nation, where unseasonal heat early in the year killed the crop. Spain makes 50% of the world’s olive oil. We might think this is just bad news for olive farmers and shrug. But this harvest season is going to affect us all. Firstly, the price we pay for our olive oil is going to go up. But brands won’t be able to pass on the full cost increase, so they’re more likely to lower the quality of shop-bought olive oil, a dirty secret of the industry.” 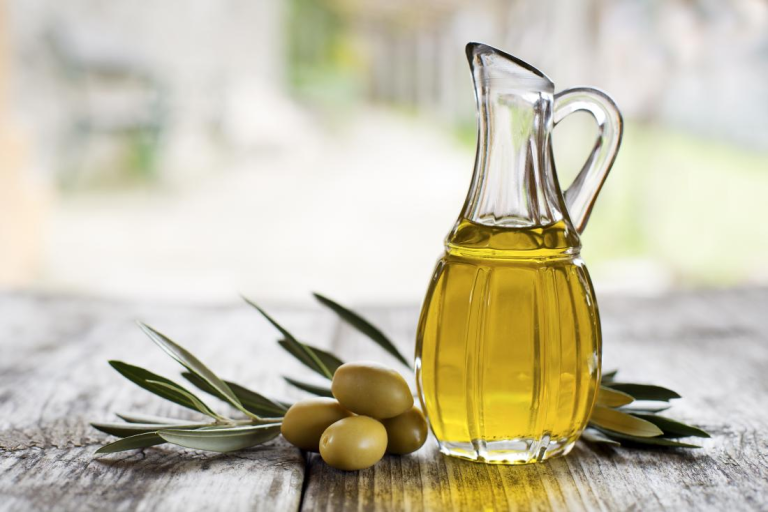 The domestication of wolves set humans on the path to dominance

Pat Shipman, a paleoanthropologist, writes: “What was the advantage of cooperating with wolves? Modern wolves have greater endurance than humans and a top speed of up to 40 miles per hour, versus 30 to 45 mph in dogs and only 27 mph in a world-class runner like Usain Bolt. Compared with humans, wolves have a superior sense of smell, sharper teeth and claws, and better night vision. Co-opting these abilities provided a substantial improvement in humans’ hunting and survival. But the wild wolf had to benefit from the arrangement. The main advantage to the canids would have been that their role was to find the prey, track it and surround it while humans with distance weapons did the dangerous job of bringing a prey animal down and killing it. 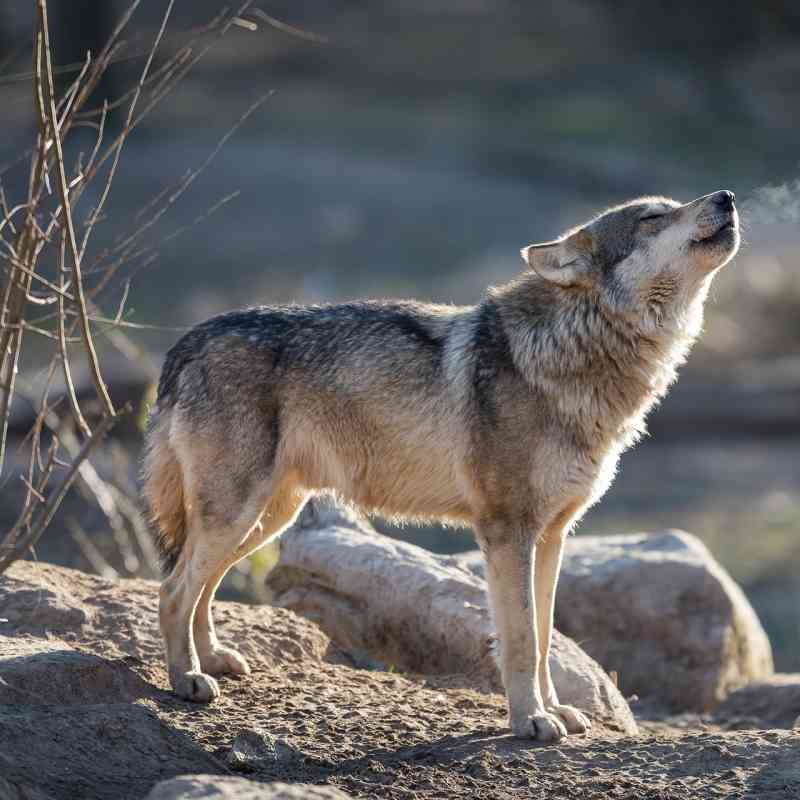 Evert van Benthem writes about what it was like to participate in the Elfstedentocht – a legendary race that happens only when the ice conditions are right (which is happening less often) and involves racing for almost 200 kilometres through eleven villages in Friesland, a province in the north of Holland. “Since the 18th century, the people of Holland would gather during deep freezes to skate 200 kilometres from city to city, completing a circle which connected 11 cities. It became an official race in 1909, and since has been held 15 times. In the first 55 years since 1909 it was held 12 times, in the later 55 years, only three times. Many skaters will spend their entire lives training just for the chance to be a part of an Elfstedentocht race. I was one of them. 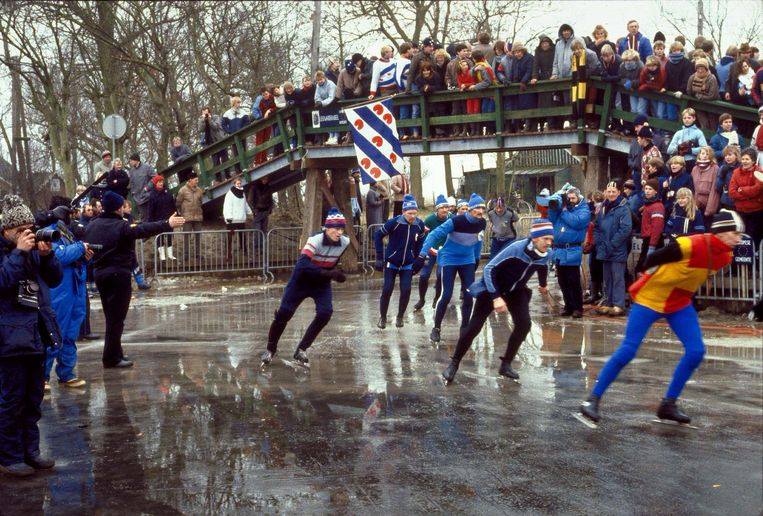 This cat would rather not be disturbed