Both sides of the sleep-training debate come with their own experts; whatever you decide to do, you’re going to be able to find a person with some type of credential to back you up. Parents who find the “cry in crib” approach abhorrent can cite the work of British attachment-parenting expert Sarah Ockwell-Smith, whose Gentle Sleep Book includes sentences like “It is indeed true that sleep deprivation is a form of torture.” Craig Canapari, director of the Yale Pediatric Sleep Medicine Program, argues that we should worry less about the crying. “I find the argument that crying harms your child ludicrous.” He recalled when his 5-year-old cried because there was an ant on his doughnut: “I wasn’t worried about him being brain-damaged afterward.” 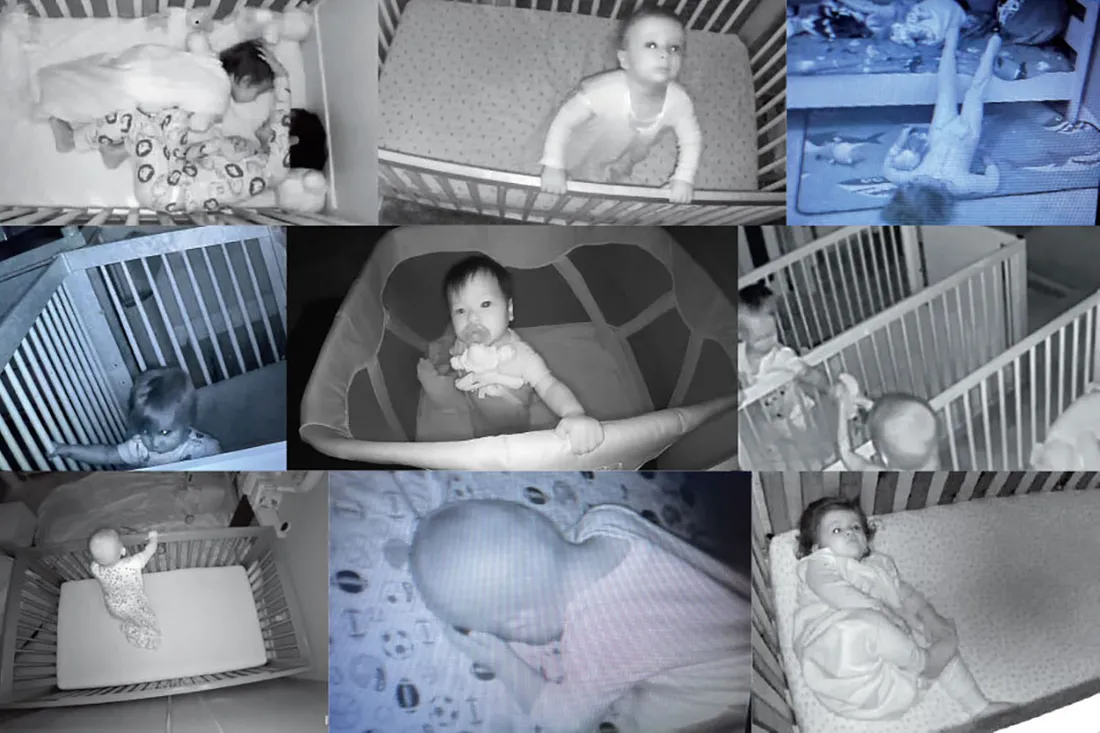 Mike Masnick of Techdirt (which you should read if you aren’t already) looks at what he says is an extremely stupid court decision that just came down on platform moderation: “As far as I can tell, in the area the 5th Circuit appeals court has jurisdiction, websites no longer have any 1st Amendment editorial rights,” says Masnick. “That’s the result of what appears to me to be the single dumbest court ruling I’ve seen in a long, long time, and I know we’ve seen some crazy rulings of late. However, thanks to judge Andy Oldham, internet companies no longer have 1st Amendment rights regarding their editorial decision making.” 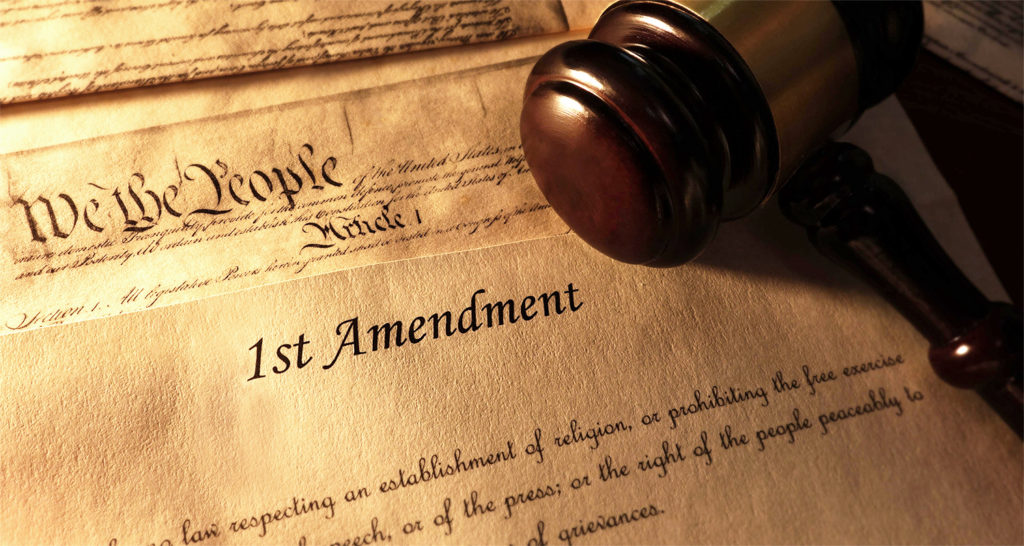 Why did doctors and nurses who were treating a woman become deathly ill?

About 8:15 in the evening on February 19, 1994, paramedics wheeled a young woman into the emergency room of General Hospital in the southern California city of Riverside. Clad in shorts and a T-shirt, she was awake, but responded to questions with only brief and sometimes incoherent utterances. She was taking shallow, rapid breaths. Her heart was beating too rapidly. Soon, nurses and doctors were dropping like flies. In all, 23 of the 37 emergency room staff members experienced at least one symptom. Five were hospitalized for the rest of the night. The most severely ill, spent two weeks in intensive care But why? That night triggered one of the most extensive investigations in forensic history — medical detectives from ten local, state, and federal outfits examined dozens of potential culprits, from poisonous sewer gas to mass hysteria. 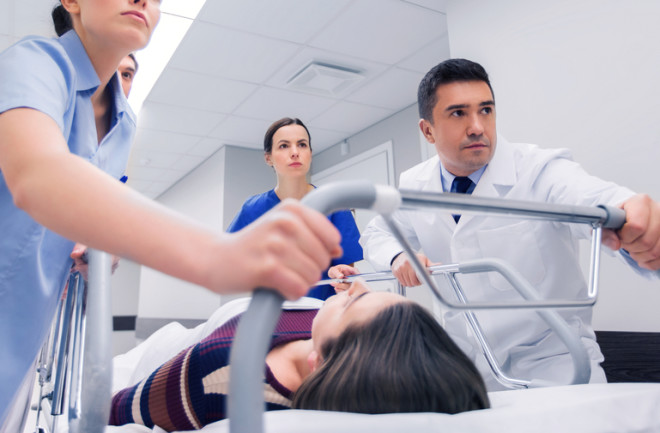 Perhaps you remember Hans Niemann, the chess Grandmaster who faced cheating accusations after beating Magnus Carlsen, the world’s top-ranked chess player. After some rumours accused Niemann of using wireless anal beads to cheat (I am not making this up), a popular sex-cam site is offering him $1 million to broadcast himself playing a live game of chess completely naked, as a way of proving that he didn’t cheat. Stripchat, which claims to have a monthly viewership of 400 million people, says it sent a letter to Niemann congratulating him on his victory, and offering him the chance to redeem himself. Whether he takes them up on it remains to be seen. 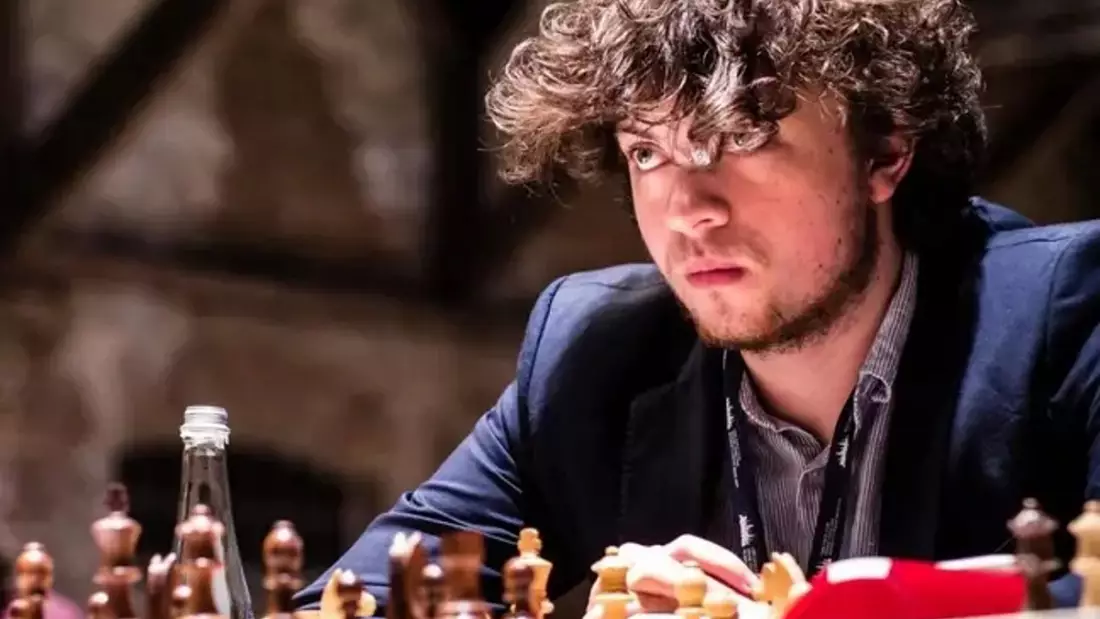 In the winter of 1915, the British-Hungarian archeologist Marc Aurel Stein opened a tomb in Xinjiang. Known as the Astana cemetery, these gravesites were where residents of the nearby oasis city of Gaochang buried their dead, roughly between the 3rd and 9th centuries. Inside one tomb, Stein found that grave robbers had emptied it of everything, “except [for] a large number of remarkably preserved fancy pastries scattered over the platform,” he recalled later. Stein was taken aback by the beauty of the cookies and their wide variety of shapes. But these cookies aren’t just for Turpan ancestors anymore. After seeing a photograph of the cookies on Twitter, Nadeem Ahmad set out to make them. 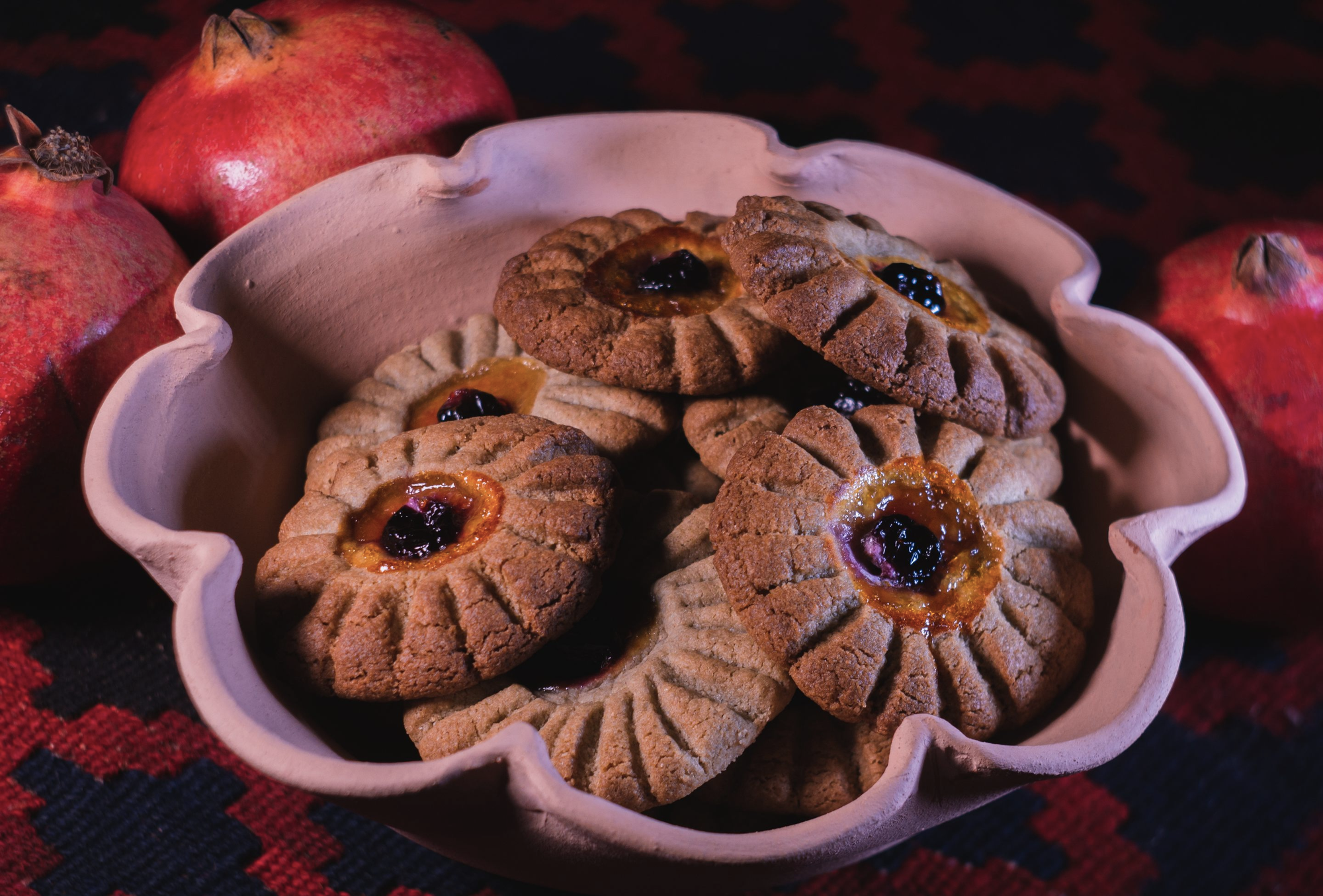 The strange death of a Sherlock Holmes fanatic

Richard Lancelyn Green, the world’s foremost expert on Sherlock Holmes, believed that he had finally solved the case of the missing papers. Over the past two decades, he had been looking for a trove of letters, diary entries, and manuscripts written by Sir Arthur Conan Doyle, the creator of Holmes. The archive was estimated to be worth nearly four million dollars, and was said by some to carry a deadly curse, like the one in the most famous Holmes story “The Hound of the Baskervilles.” The papers had disappeared after Conan Doyle died, in 1930, and without them no one had been able to write a definitive biography—a task that Green was determined to complete. Then the police found him lying on his bed, surrounded by Sherlock Holmes books and posters, with a cord wrapped around his neck. He had been garroted. 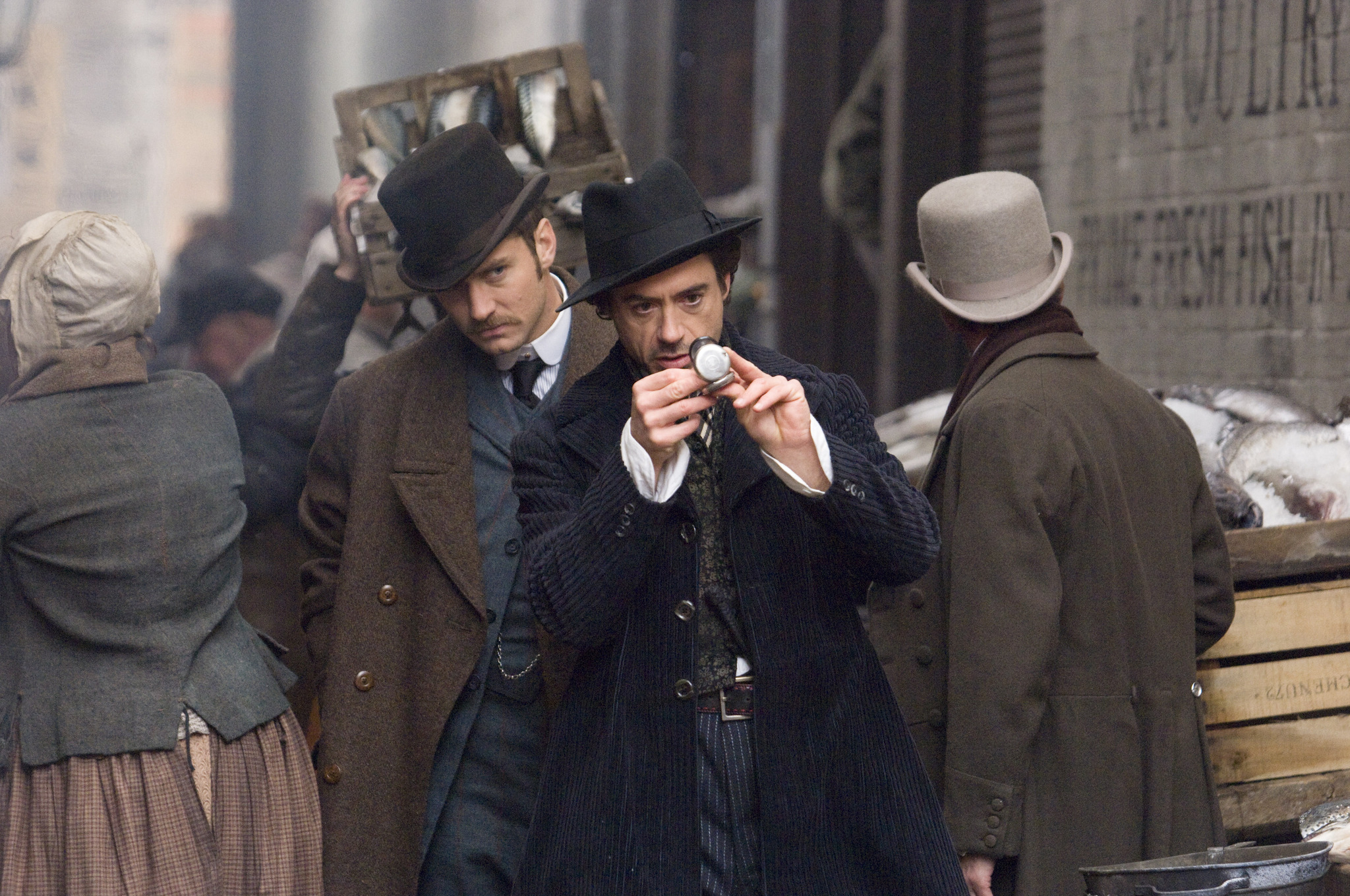 Dancing swans declare their love for each other